Showcase Music Academy is a music school with a faculty of experienced music teachers with varying specialties. We offer private lessons at our studio or in your home for all levels in Piano, Harp, Guitar, Ukulele, Voice, Theory and more. Other popular classes we offer includes a range of music and movement group classes for 2 – 6 year olds, RCM Exam Courses, Professional Development Workshops, Masterclasses, and Live Performances for the Community! 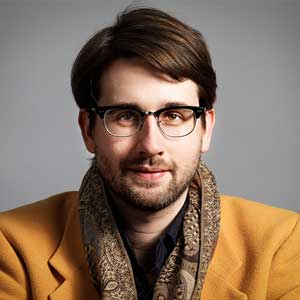 Petersson has collaborated with conductors JoAnn Falletta, Jiří Stárek, and Niklas Willén, with orchestras such as the Buffalo Philharmonic Orchestra, the Kraków Philharmonic, and the Czech National Symphony Orchestra. He has participated in Music & Beyond, Canada, the International Chopin Festival in Antonin and the Beethoven Festival in Teplice.

In 2013 Petersson received his PhD from the Academy of Music in Kraków, where he assisted Mariola Cieniawa’s class. In 2008 he released an acclaimed recording of von Flotow piano concertos with the Pilsen Philharmonic, and recorded Godowsky’s Java Suite in 2011. During his Canadian tour, he made a live recording of Grieg’s Piano Concerto at CBC Radio, subsequently releasing an album in 2015. In 2016, Petersson released his second album for Grand Piano of world premiere recordings by Per Nørgård which won the 2016 Siemens Music Prize.

As a lecturer, Petersson has been invited to the Royal Swedish Academy of Music, Tel Aviv University, the Hong Kong Acedemy for Performing Arts, University of Ottawa, and the New England Conservatory which has joint programmes with Harvard University. Carl Petersson currently collaborates with the Music School of Xiangnun University in Chenzhou, Hunan, China. 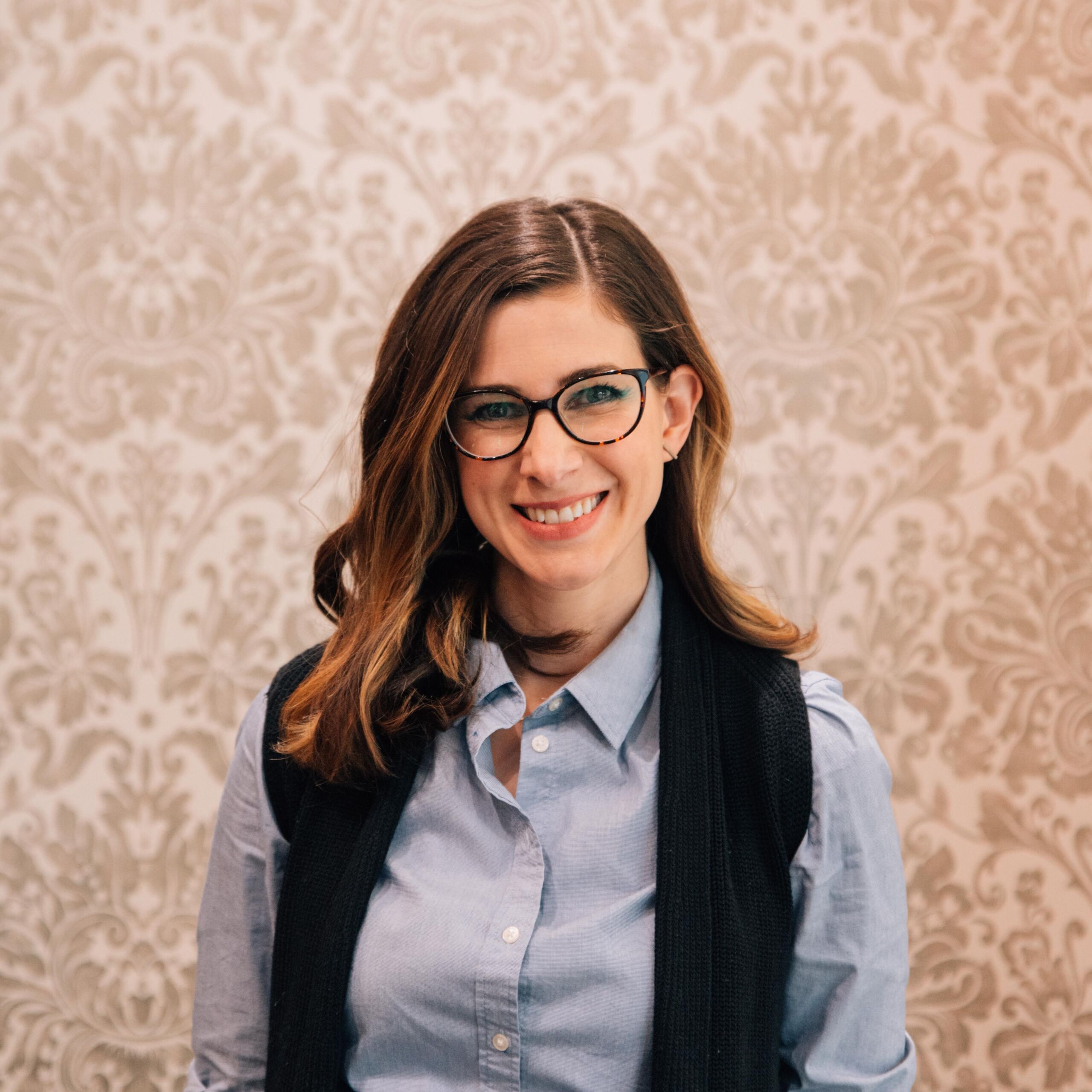 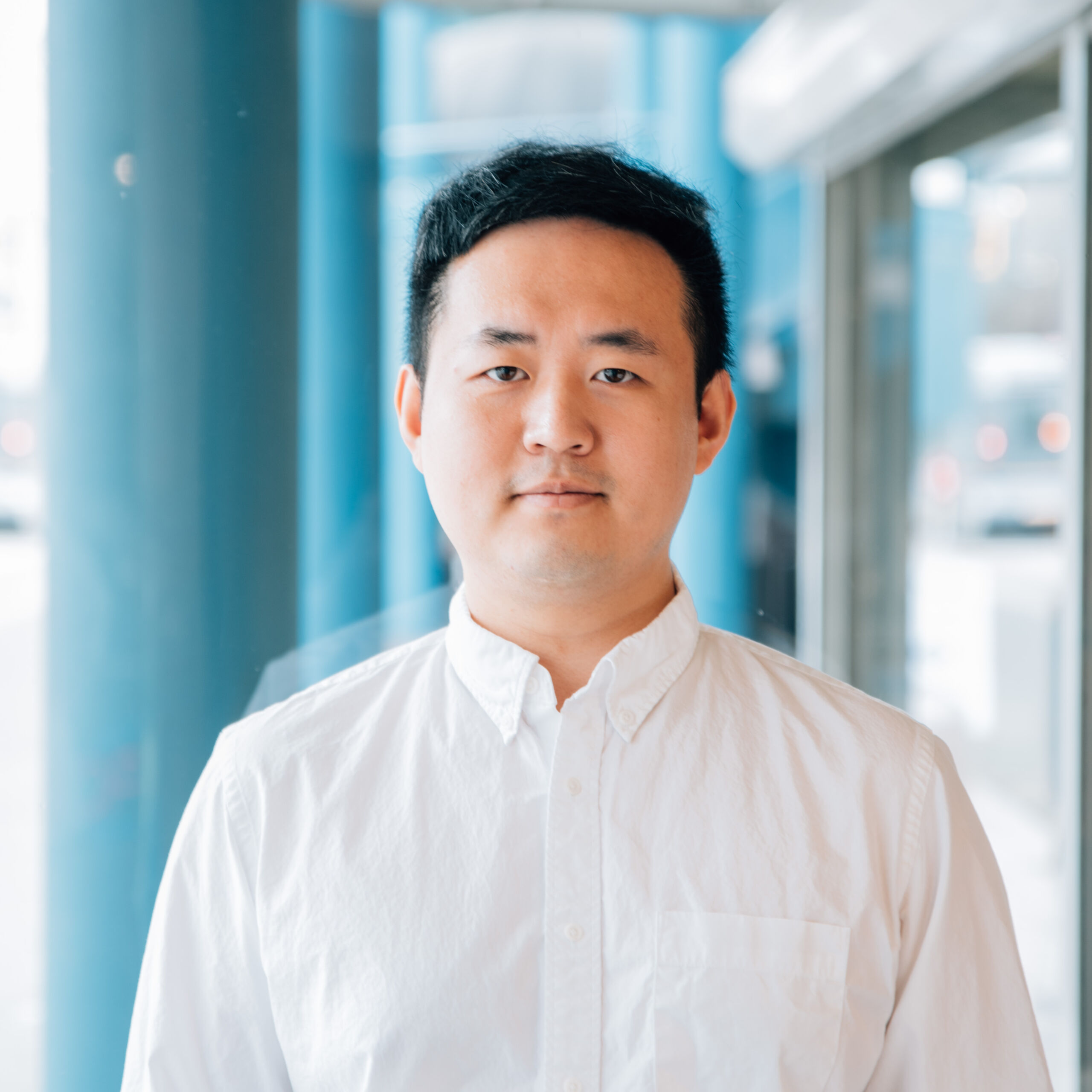 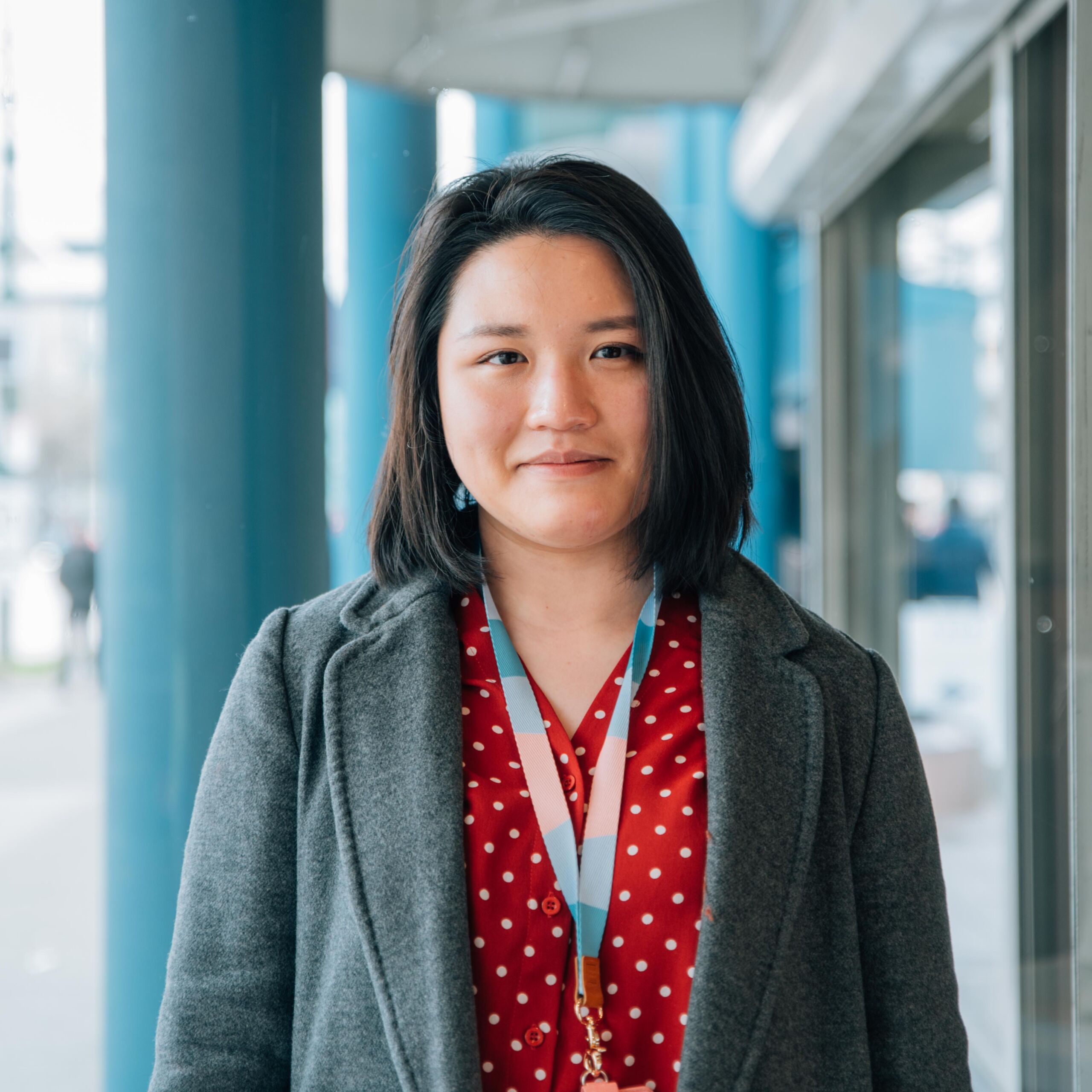