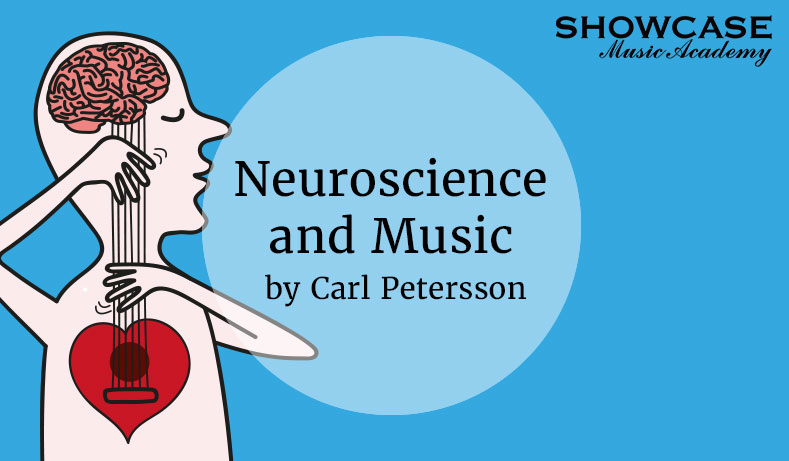 Just exactly how important is music to our minds, emotions, and overall health? Should the education system consider it to be an arts subject and therefore not as prioritized? What if I say that music is more powerful than you give it credit for — but thanks to the men and women who actively work in the fields of research — we now have the hard evidence to prove the above.

In an article published by National Geographic, neuropsychologist Brenda Hanna-Pladdy at Emory University in Atlanta, writes that

“musical training can have a profound and lasting impact on the brain, creating additional neural connections in childhood that can last a lifetime and thus help compensate for cognitive declines later in life.”

Is this really true? Would there be a chance in diminishing the risks of dementia if we practice — for instance the piano — from an early age?

The article explains that when you practice your instrument you are actually learning and developing various types of coordination and motor skills. At Johns Hopkins University researchers wrote that

“Music is structural, mathematical and architectural. It’s based on relationships between one note and the next. You may not be aware of it, but your brain has to do a lot of computing to make sense of it.”

Playing the piano is a form of physical education. The fact that pianists must sit a certain way while arms, hands, fingers and feet constantly are maintaining independent movements while reading the score, listening for mistakes, keeping control and absolute concentration, creates a multitude of tasks which are all undertaken simultaneously. With this training the brain receives a boost — which according to neuroscientists contribute to a slower aging process of the brain.

Brenda Hanna-Pladdy also points out that the importance is not how good a musician you will become, the importance is that you play and that you continue playing.  In other words, music training from an early age, may be good against future dementia and other neurological disorders, such as Alzheimer’s.

I wish to point you towards these two very interesting TED Talks by Neuroscientist Alan Harvey and Dr. Deforia Lane. In the first video, Professor Harvey, who experiments with music as a form of medical treatment — gives a highly intriguing lecture about his findings. Towards the end of his lecture, Professor Harvey tells us how music helps improve children’s social interaction skills and cognitive performances on various levels, and is especially important not to be given less importance by the education system.

In the next video Dr. Deforia Lane shows how people with severe illness heal with the help of music and the results are nothing but astounding: