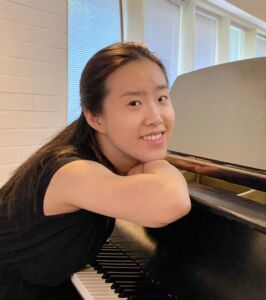 Zabrina Ng graduated from the Royal College of Music studying under Peter Jablonski and Nigel Clayton, where she was an RCM award holder supported by a Kenneth and Violet Scott Scholarship.

From a young age, she began studying piano with Saida Matyukov at the Vancouver Academy of Music. She is the recipient of scholarships such as the Phyllis Salter Scholarship, the Melissa Yu Scholarship, and the Albert Cooper Strings Trust Grant. She has had the opportunity to perform with ensembles including the Richmond Symphony Orchestra and the Stradivari Ensemble and has participated in masterclasses held by the likes of Kathryn Brown, Steven Osborne, Joyce Yang, Angela Cheng.

Zabrina is fluent in Mandarin, and is currently accepting students ages 2 and up. 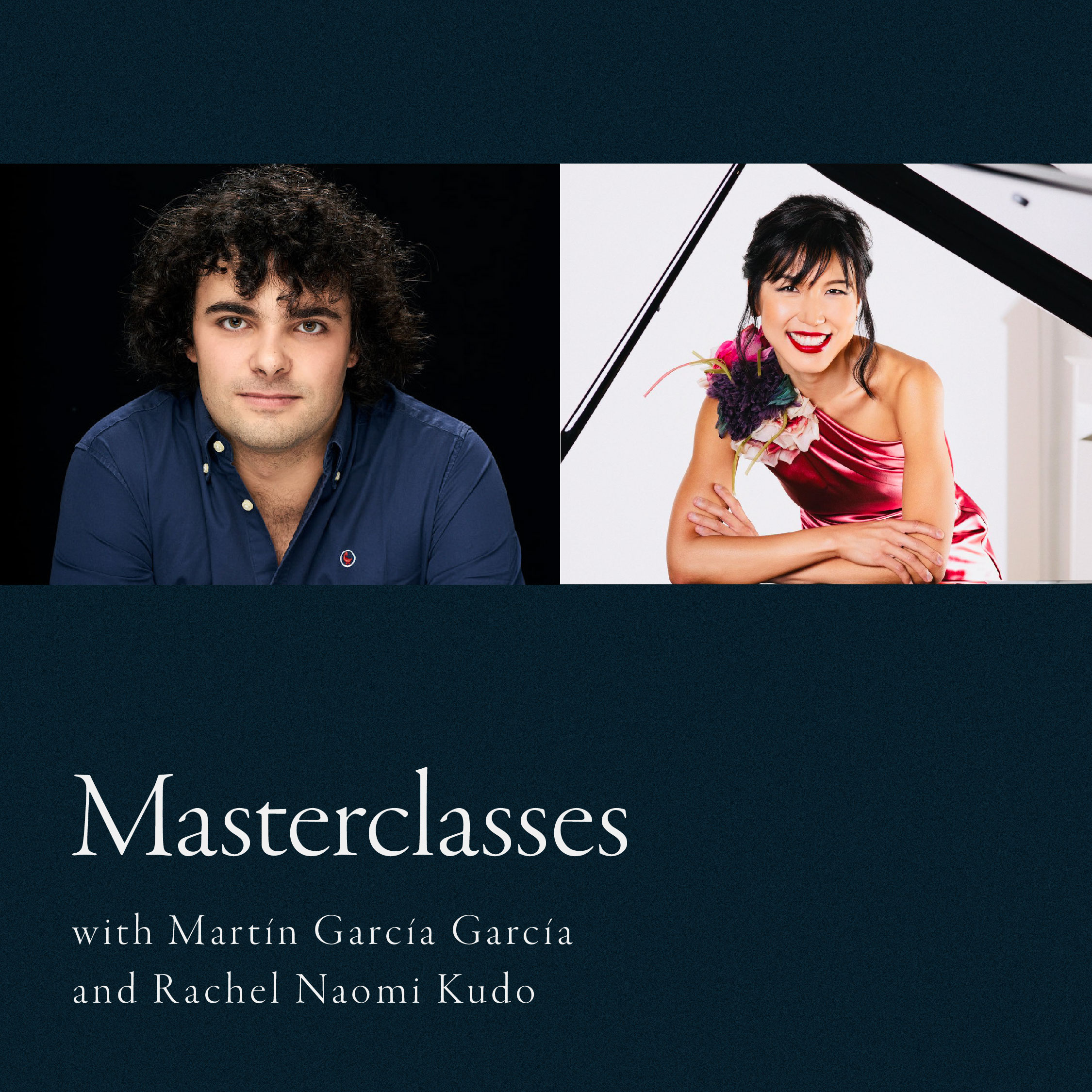 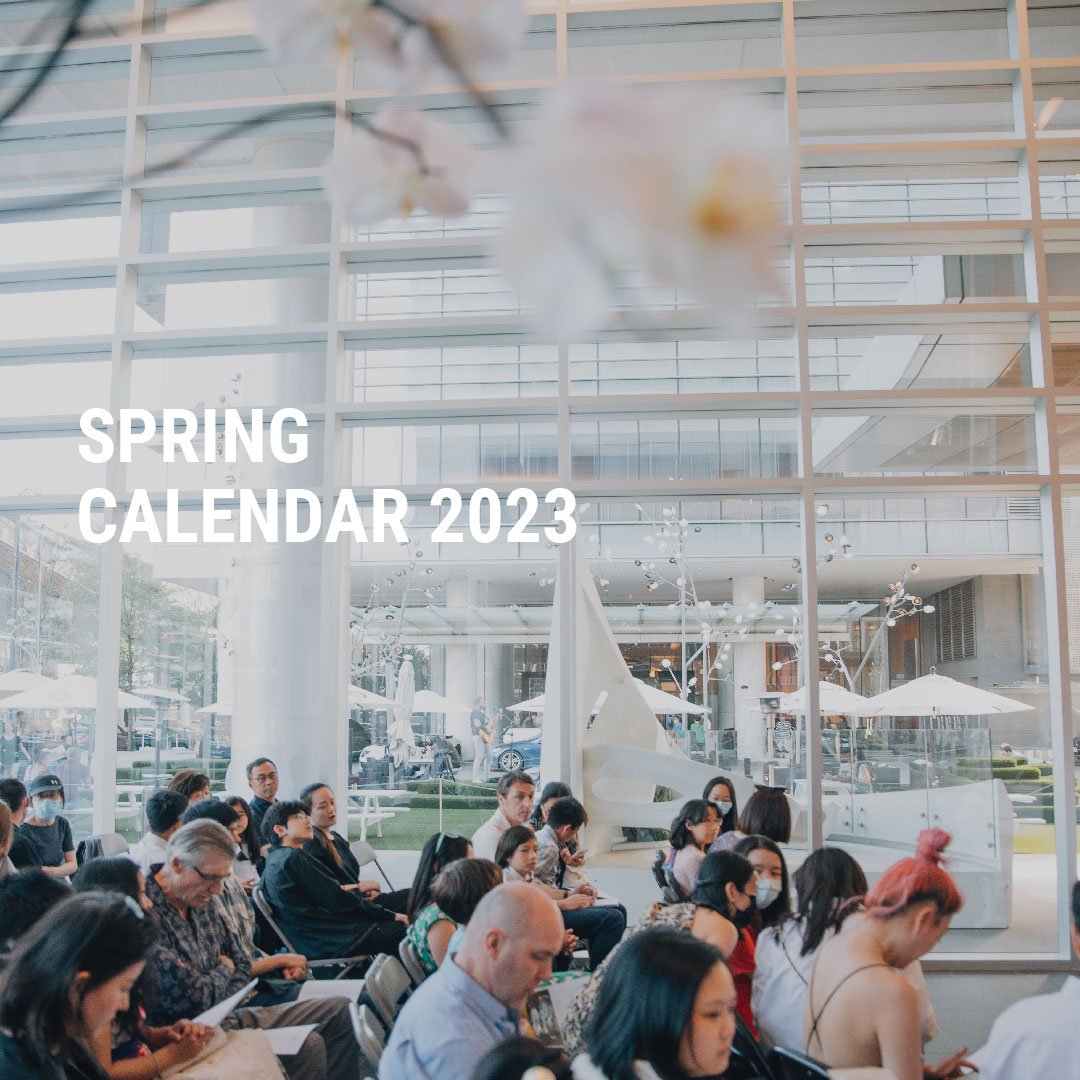 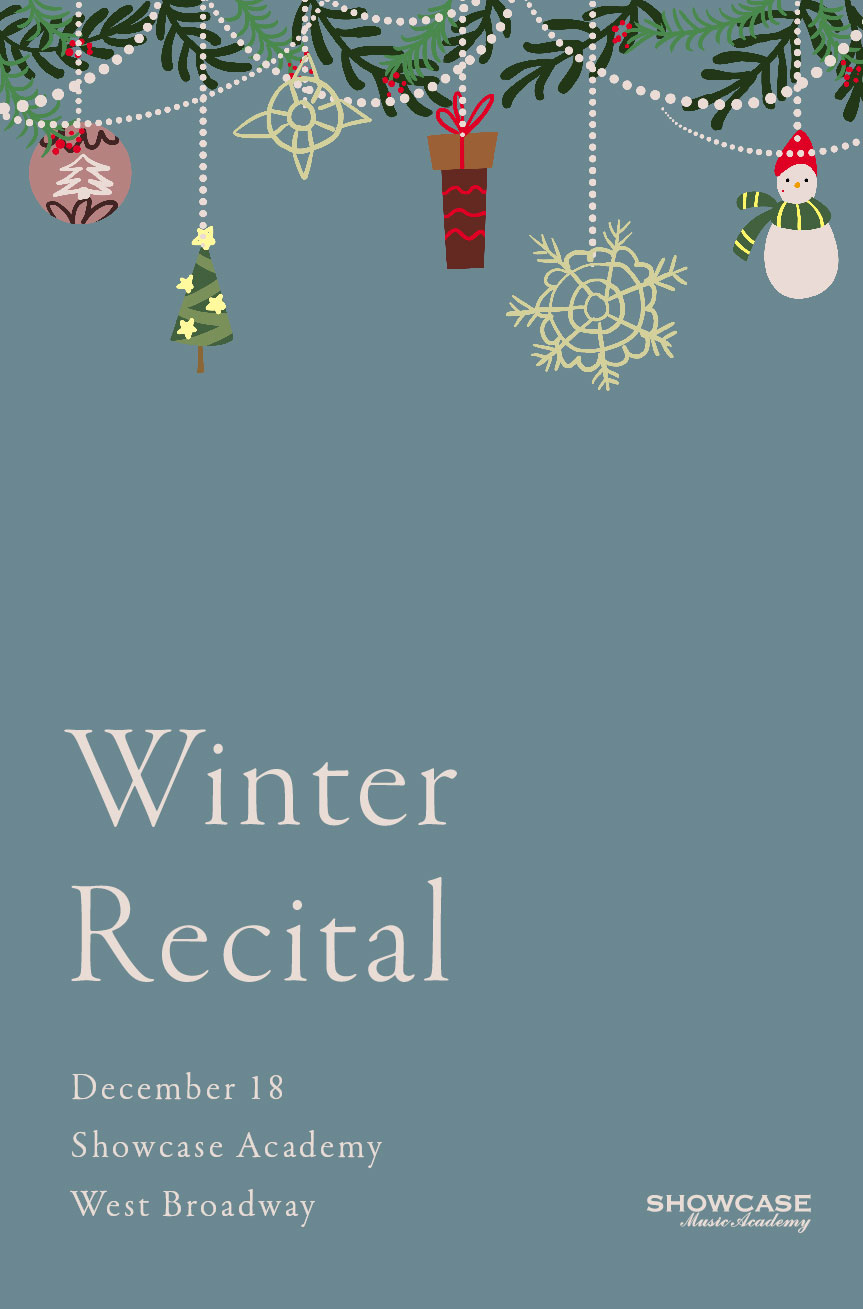 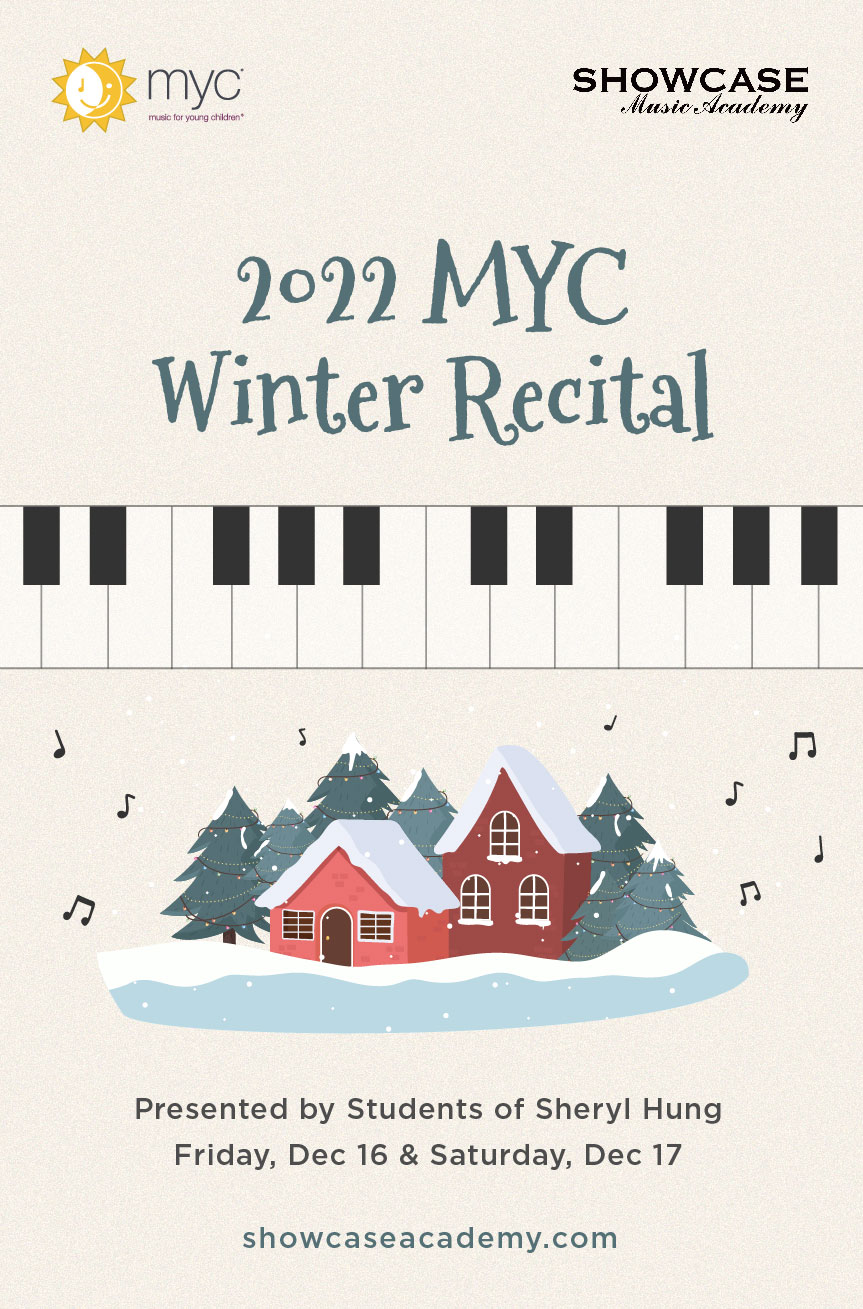 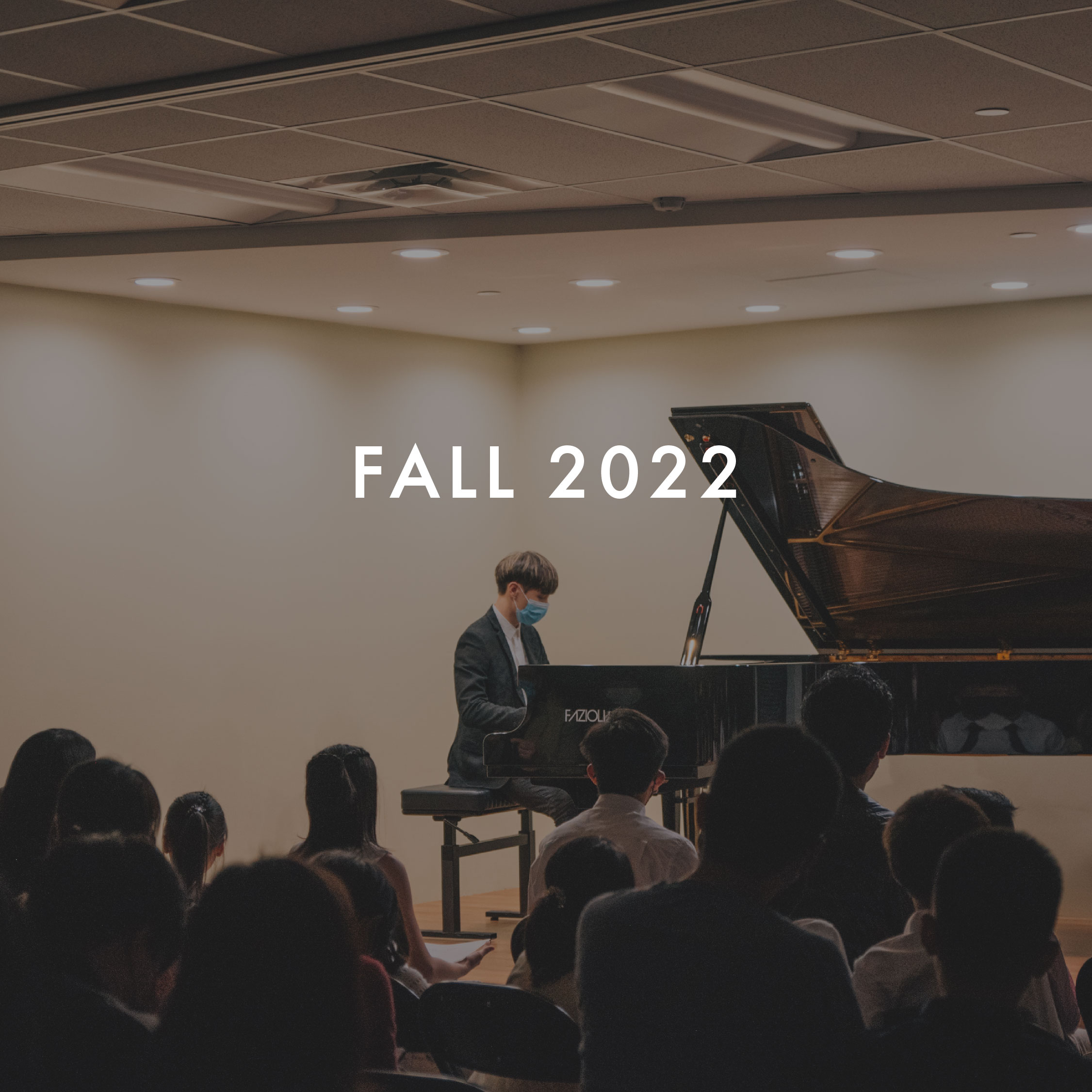 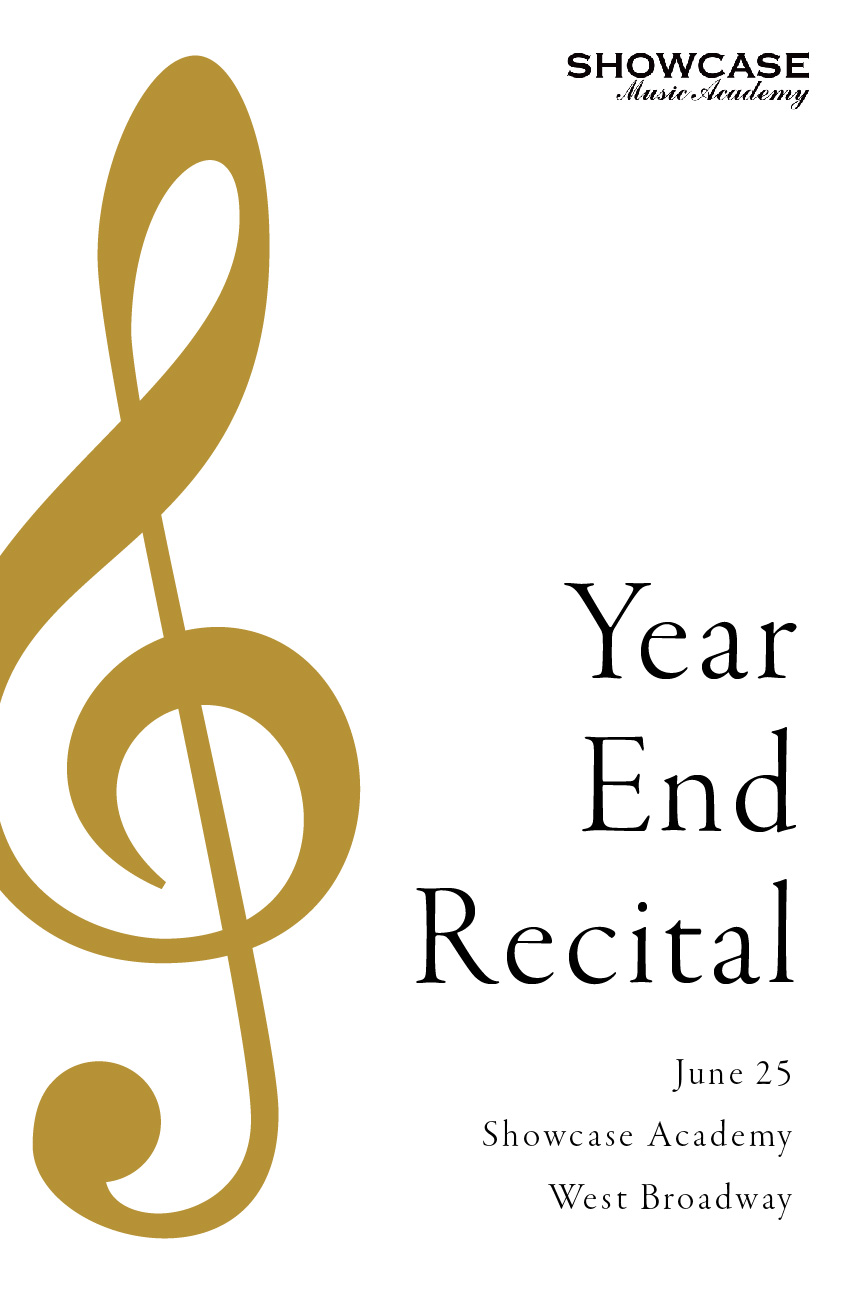 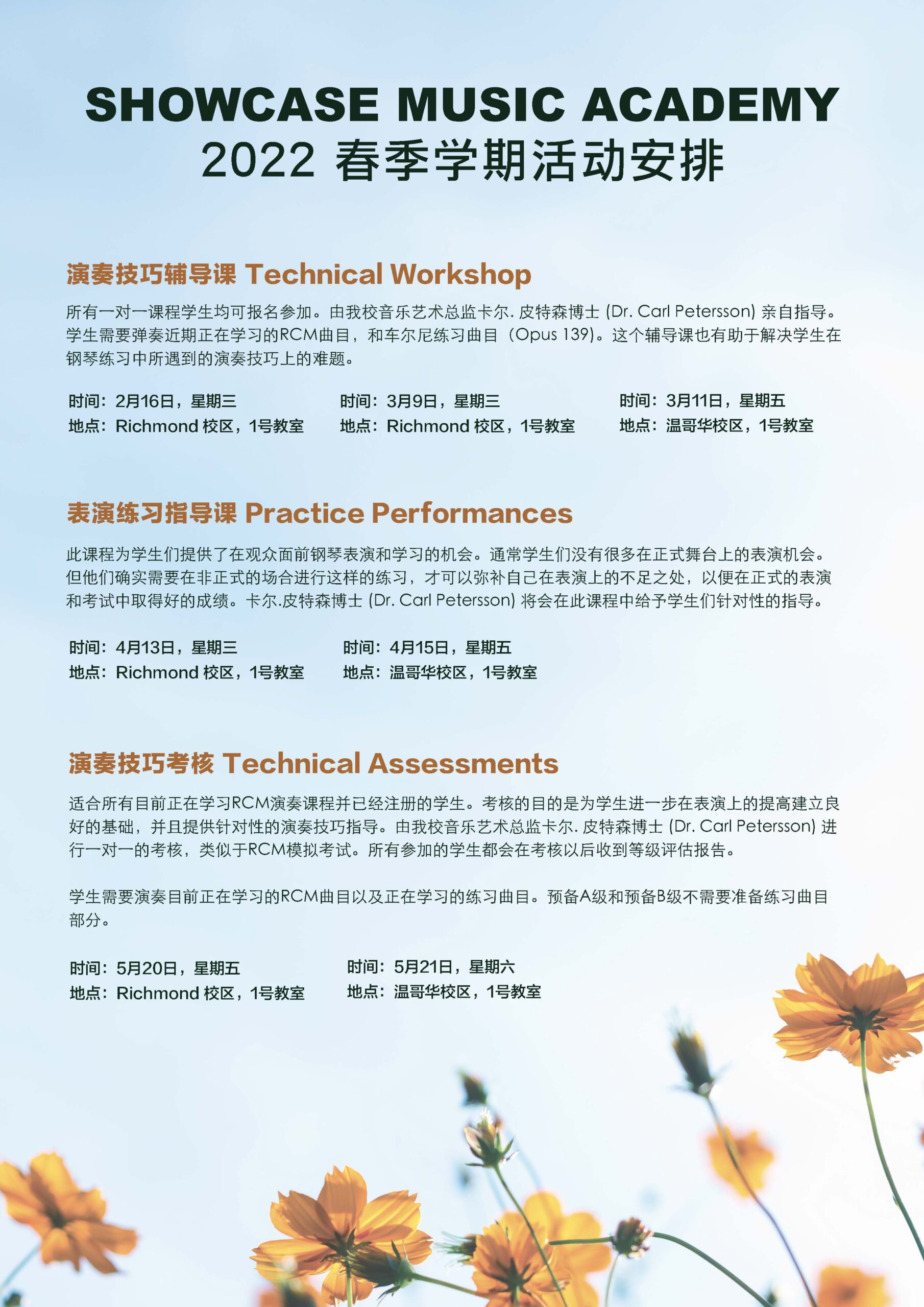 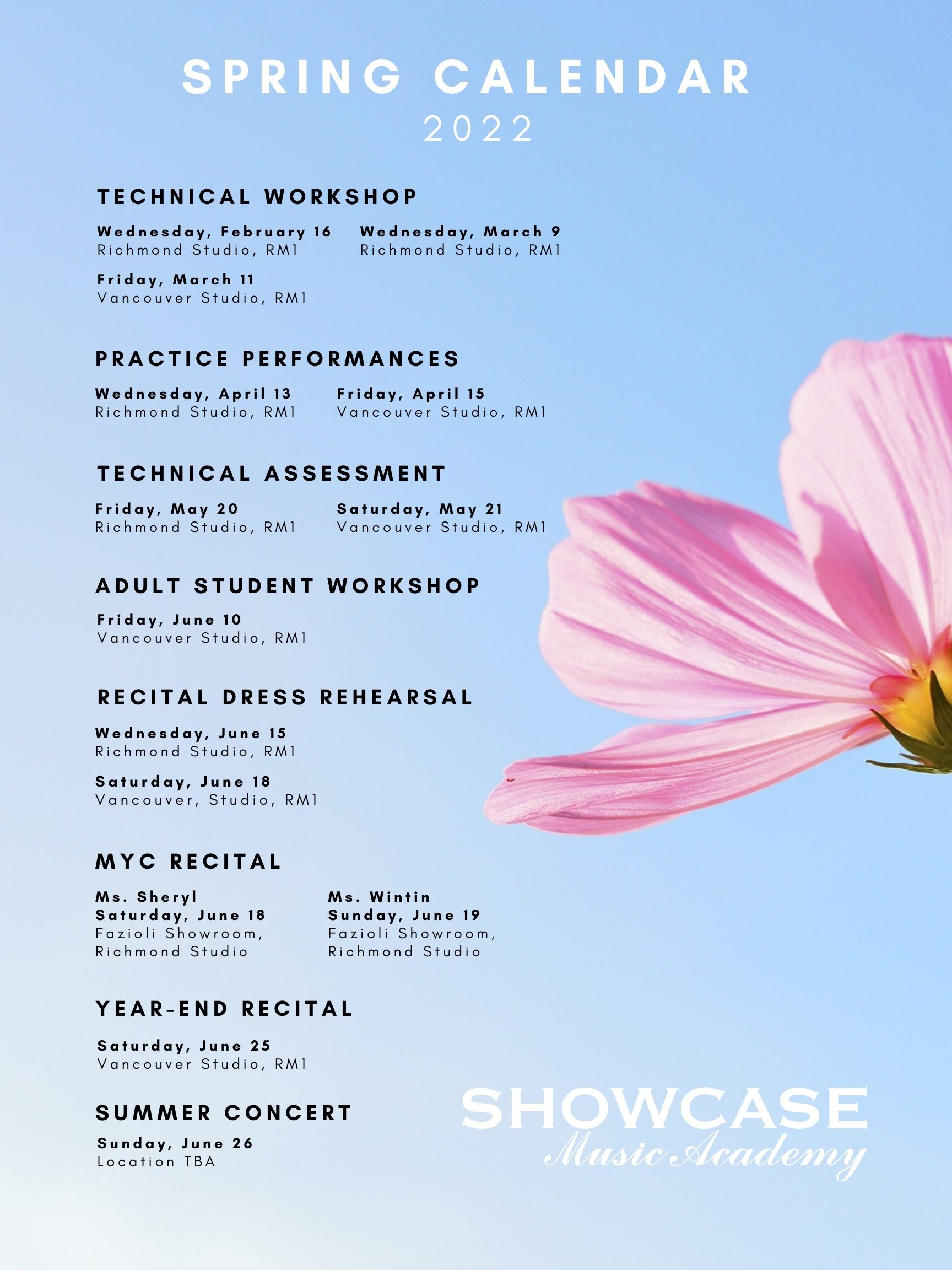 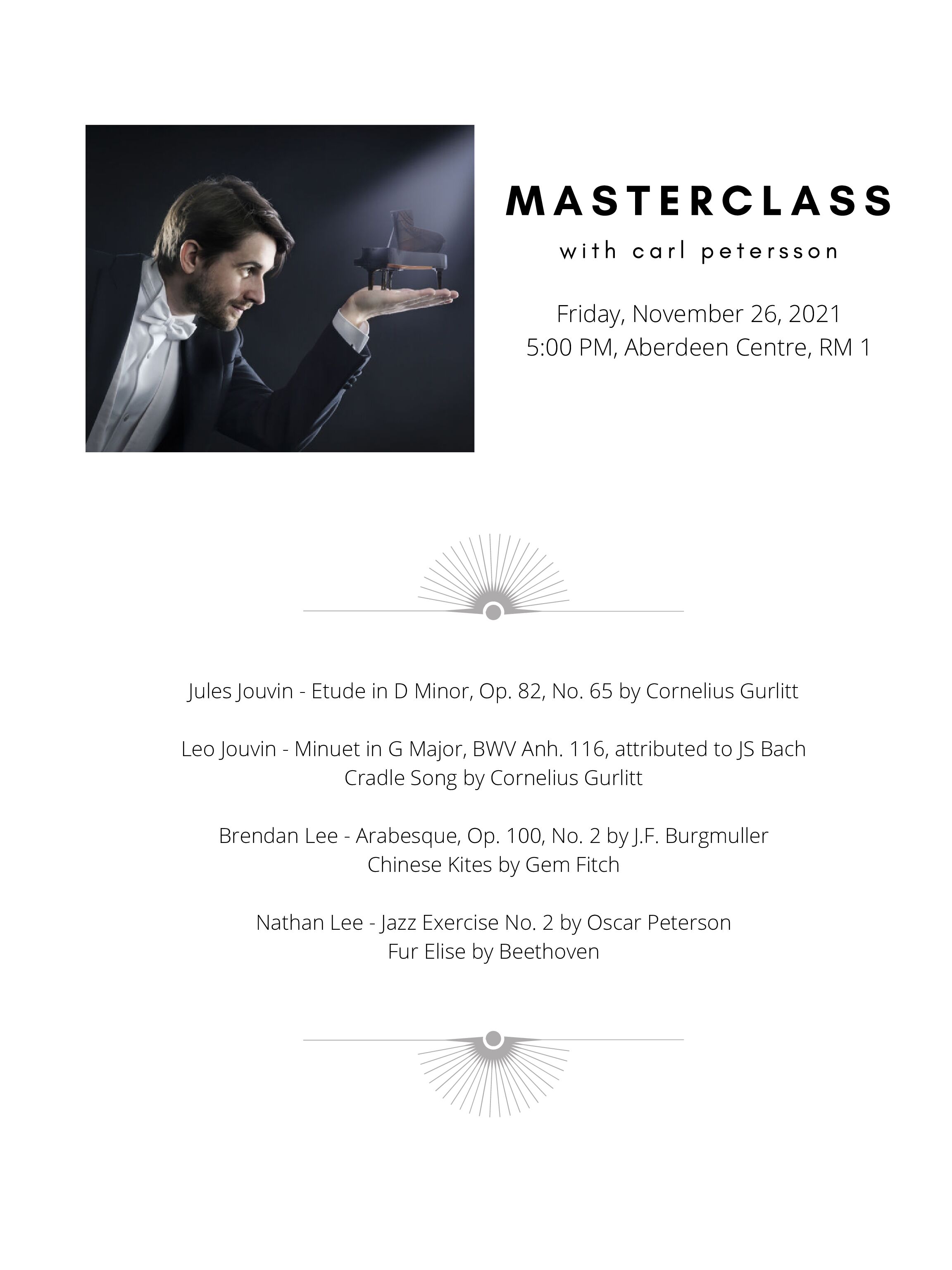 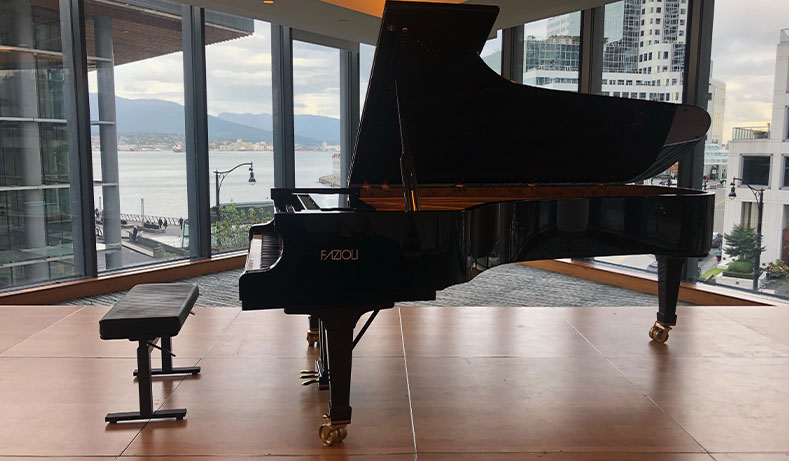