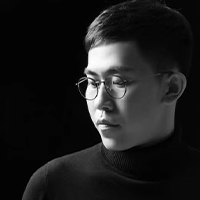 Born into a family of musicians, Terry was first inspired by his father, who is an operatic baritone and voice teacher. Terry began his piano studies at the age of five. At the age of 14, he moved to Vancouver to continue his piano studies with Ms. Rebecca Kelly. Under the tutelage of Ms. Rebecca Kelly, he has appeared and received countless awards and scholarships from various music festivals and competitions: The Student Performer’s Guild, The Kiwanis Music Festival, and Richmond Music Festival. He holds an ARCT Performer’s Diploma in Piano Performance with highest distinction in Summer 2017. 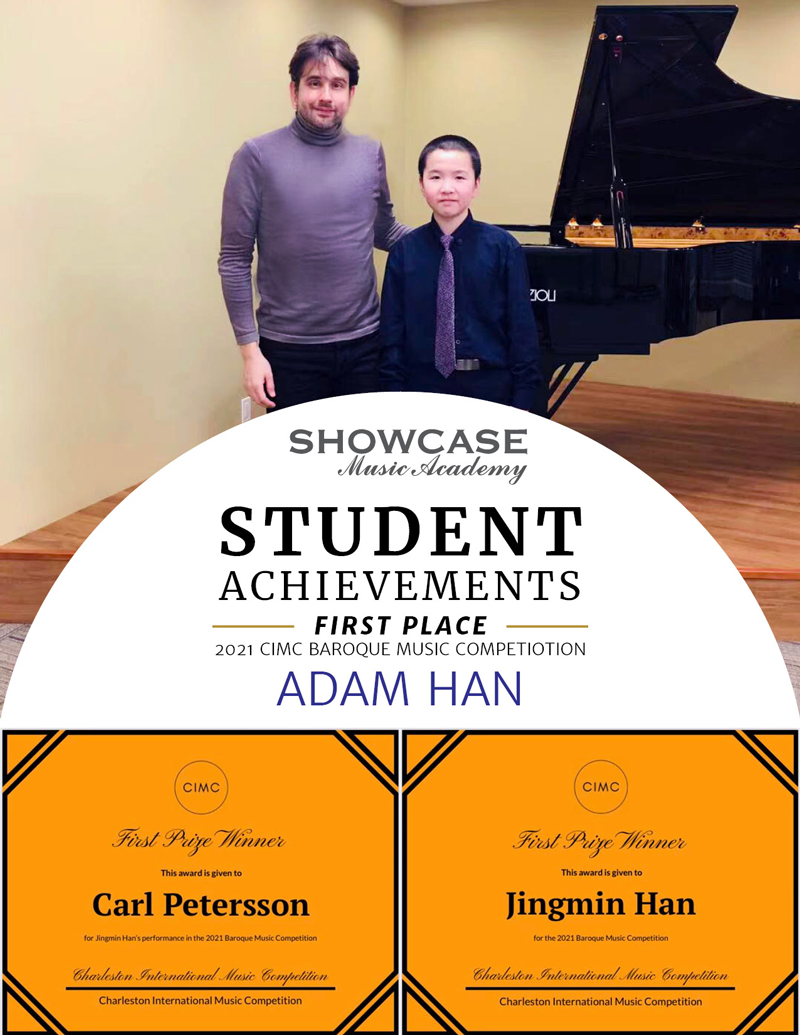 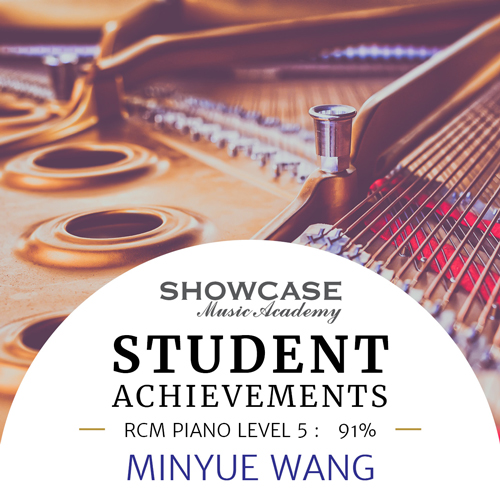 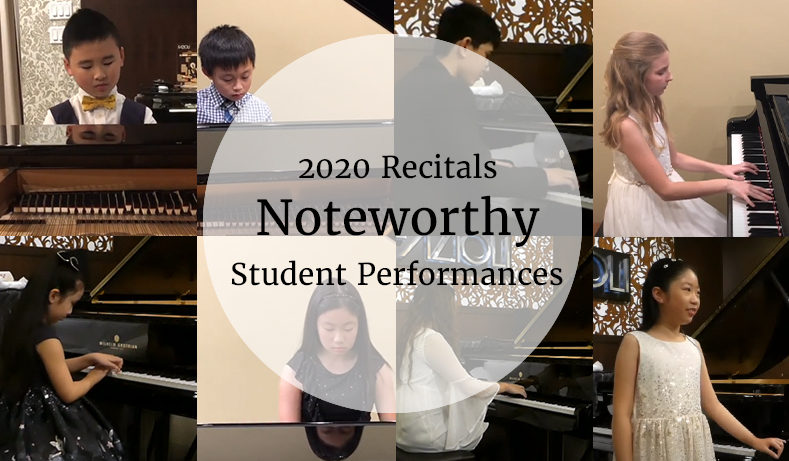 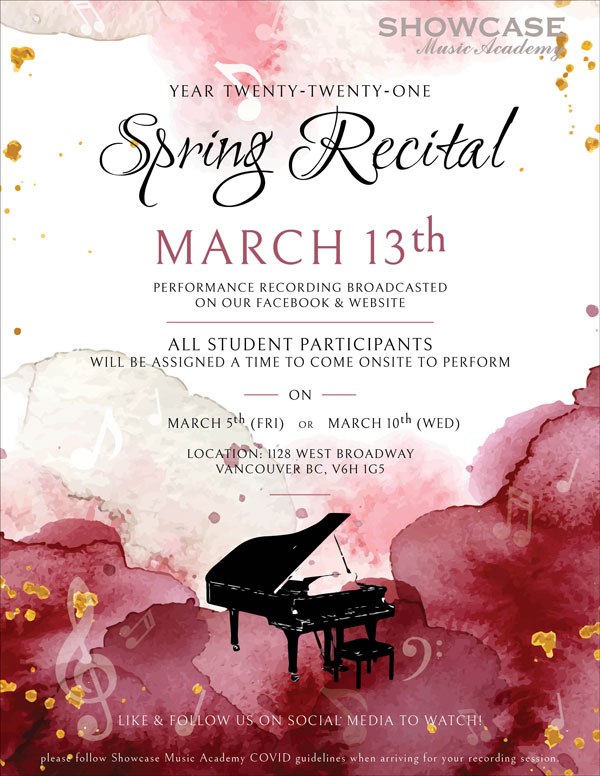 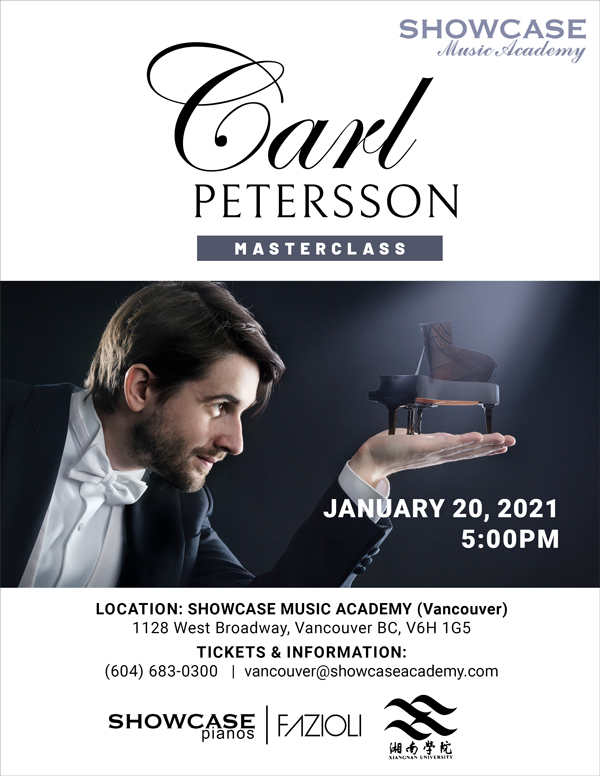 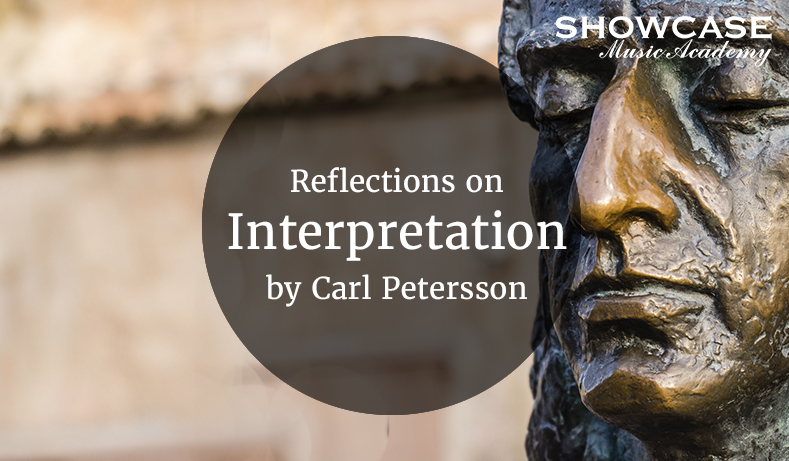